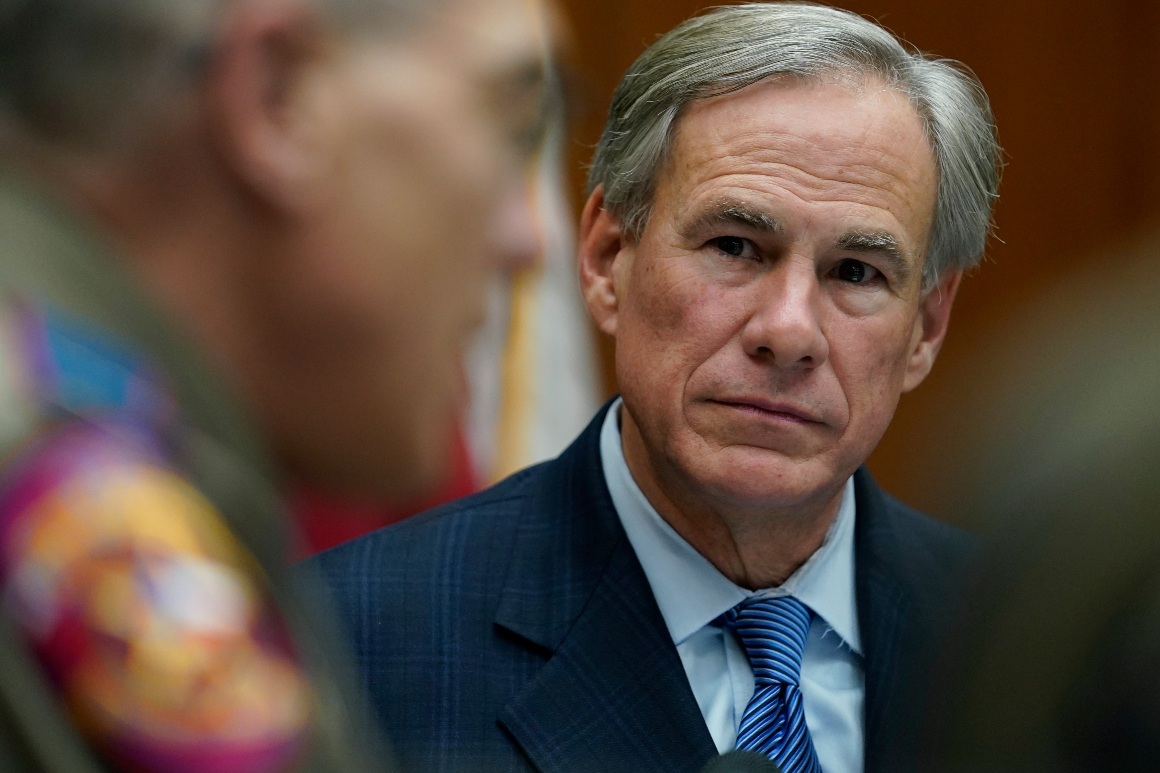 “We’re just in a situation now where government mandates are not needed because Texans do know the best practices,” he said.

But public health experts had warned prior to Abbott’s executive order on Wednesday that state and local officials should not be relaxing coronavirus restrictions, especially as the nation is making new headway in the race to vaccinate Americans.

White House press secretary Jen Psaki said at her briefing on Wednesday that “this entire country has paid the price for political leaders who ignored the science” of the pandemic. And at an appearance later that afternoon in the Oval Office, Biden himself blasted the Texas order as well as a similar one issued by Republican Mississippi Gov. Tate Reeves.

“I think it’s a big mistake. I hope everyone has realized right now these masks make a difference,” the president said. “We are on the cusp of being able to fundamentally change the nature of this disease because of the way in which we are able to get vaccines in people’s arms.”

But Biden’s suggestion that “neanderthal thinking” was behind the reversals provoked quick rebukes from Republican leaders and conservative commentators — despite the fact that the term was considerably tamer than most broadsides former President Donald Trump launched against lower-level elected officials while in office.

“It obviously is not the type of thing that a president should be saying,” Abbott told Fox News on Thursday. The governor went on to claim that the Biden administration “was releasing illegal immigrants into our communities who had Covid” and accused the White House of adopting “a neanderthal-type approach to dealing with” the pandemic.

Dr. Anthony Fauci, the nation’s top infectious disease expert and Biden’s chief medical adviser, did not wade into the partisan sniping on Thursday but did implore both Abbott and Reeves to rethink their decisions to undo the mask mandates in Texas and Mississippi.

“My strong advice to them … would be to actually continue to implement the public health measures,” Fauci told MSNBC in an interview — saying that “now is not the time to pull back,” but instead “to keep the foot on the accelerator.”

And in a direct message to the residents of the two states, Fauci said he “would advise the people of Texas and Mississippi to just abide by the public health measures that we talk about all the time.”

Risk for newborns when moms take antidepressants while pregnant?

Lack of clarity on coronavirus restrictions creating confusion for the public

Apple: iMessage on Android ‘will hurt us more than…