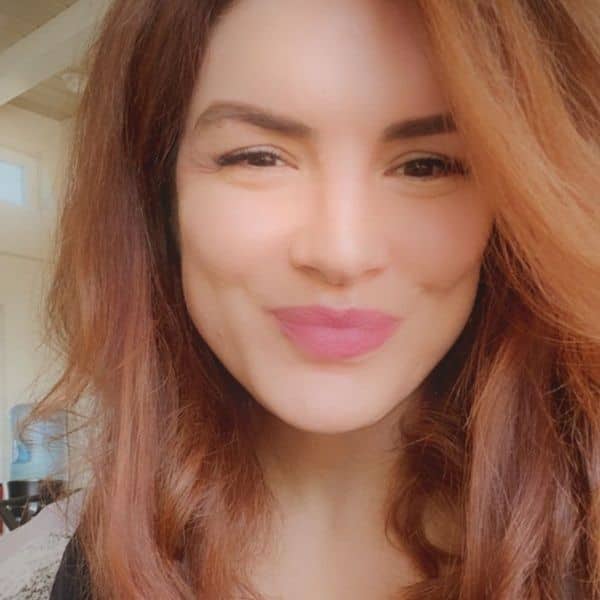 Actress Gina Carano has found herself in hot waters over her social media post involving Republican backers and Jews. And it seems like her post has cost her too much. She has been fired from the hit show, The Mandalorian, following a social media post implying that being a Republican today is like being Jewish during the Holocaust.

“Gina Carano is not currently employed by Lucasfilm and there are no plans for her to be in the future. Nevertheless, her social media posts denigrating people based on their cultural and religious identities are abhorrent and unacceptable,” a Lucasfilm spokesperson said in a statement. Carano has also been dropped by her talent agency UTA, reports hollywoodreporter.com.

On Wednesday, the hashtag #FireGinaCarano started trending following her Instagram post. The post has since been deleted, but screenshots were widely shared by users on social media. Carano played former Rebel Alliance soldier Cara Dune in The Mandalorian.

This is not the first time Carano has been the focus of social media ire for her political comments. In November, she tweeted to mock mask-wearing amid the Covid pandemic. “They have been looking for a reason to fire her for two months, and today was the final straw,” said a source, on the Lucasfilm decision.