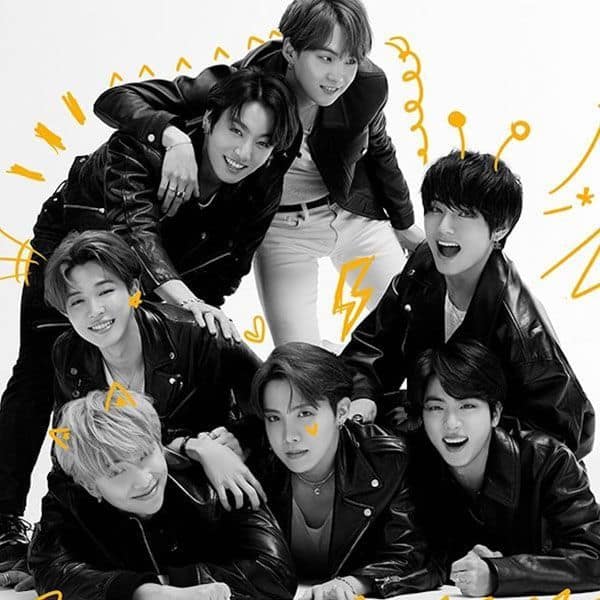 BTS (Bangtan Sonyeondan) is the most popular Korean pop band in the world right now, boasting one of the biggest fandoms, BTS ARMY, or just ARMY as they’re commonly called. BTS is coming up with their fifth studio album and ninth album overall, BE (Essential Edition). BE was created by the septet and the talent management company, Big Hit Entertainment, for their fans. As we all know, it’s been a tough situation across the globe since the end of 2019. The pandemic had left everyone under lockdown. On that note, BTS’ BE sees the septet, too, talking about the experience felt during the pandemic. Here’s all that you need to know about BE… Also Read – BTS: J-Hope is flooded with birthday wishes from the Army as the singer turns a year older — read tweets

BE is said to “reflect the thoughts, emotions and deepest ruminations” of the boys as they worked on the album. They also teased that the album “offers an even richer musical spectrum experience as well as the most ‘BTS-ish’ music yet.” Also Read – BTS collaborates with Japanese rock band Back Number for an upcoming Japanese movie Signal

The BE album has only one version, which is the deluxe version. Being a deluxe version, it is more expensive than a standard one. For that price though, it also contains more goodies than what you’ll find in a standard-version album. Also Read – BTS: Jin turns a ‘professional photobomber’ for J-Hope and it’s the funniest thing on the net

So, what’s the price?

In India, the rough estimate of BTS BE (Deluxe Edition) is about Rs 7,500.

Why is it called BE?

RM aka Kim Nam-joon had explained the intention behind the title, BE, of their album, saying, “In Korea, when we learn English grammar, the first thing we learn is the ‘be’ verbs. It could be, like, are, e’s, am. So, it means existence and, like, potentials. It could be anything – to be present in the moment.”

A majority of BTS songs are written by RM, J-Hope and Suga. Talking about BE, various artists such as Antonina Armato, Chris James, Pdogg, Ruuth, Cosmo and Patrick Liney, Jo Femi Griffith, Park Ji-soo, Levi, Taehyung, Hiss Noise, Metaphor, and more have joined hands as far as the lyrics are concerned.

5 things everyone wants to know about the COVID-19 vaccine