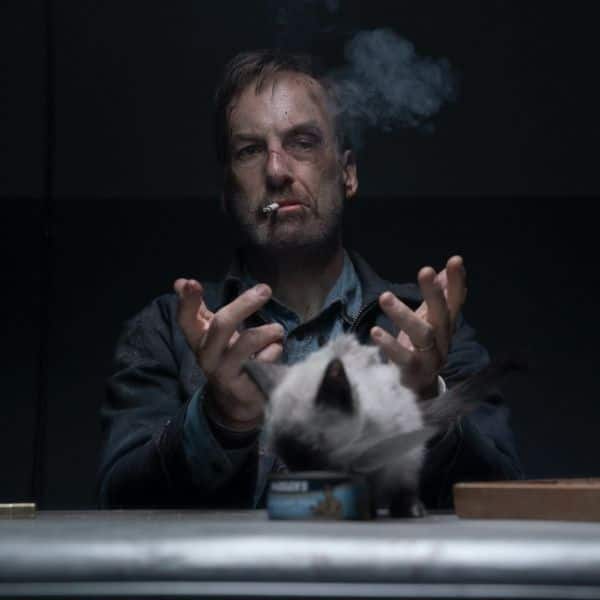 NBC Universal had dropped a fresh trailer of its upcoming action movie, Nobody, starring Bob Odenkirk of Better Call Saul fame. The movie is directed by Ilya Naishuller, who also helemd 2015’s cult action film, Hardcore Henry. Having mesmerised the audience with the film’s first trailer a few months ago, Universal has now released the new Nobody trailer, and it’s even better than the earlier one. Nobody, directed by Ilya Naishuller, captures the story of Hutch Mansell played by Bob Odenkirk. A complex and layered character to say the least, he is one, who is always in conflict with himself as he suffers from PTSD. Also Read – Better call Saul actress Rhea Seehorn is glad to have a theatre background

In the trailer, Bob can be seen essaying the role of a family man who is in a dilemma most of the time due to his messed-up relations with his family. The trailer shows some beautiful elements with Bob in full-action mode hunting down his enemies. Teasing audiences and leaving them asking for more, the gripping trailer ends with Bob Odenkirk’s popular dialogue, “I Am Nobody”. Also Read – Rhea Seehorn on working in Better Call Saul: It’s as rich and rewarding as you might think

Watch the trailer below:

Having an ever-increasing fandom owing to his stellar performances in Better Call Saul and Breaking Bad, the excitement amongst his fans is surely at its peak as they eagerly anticipate what is his biggest project after Better Call Saul. Also Read – Patrick Fabian: The actors’ life is a roller coaster, and mine is not different

Nobody, from production house NBC Universal, will soon release across theatres in India. The movie is directed by Ilya Naishuller and features Bob Odenkirk, Connie Nielson and Christopher Lloyd in key roles. So, are you excited for what looks likes a kickass action movie, headlines by a fine actor in a role he hitherto hasn’t essayed? Tweet and let us know @bollywood_life .

BTS’ BANG BANG CON 2021 schedule is out now and it boasts of an exciting,…