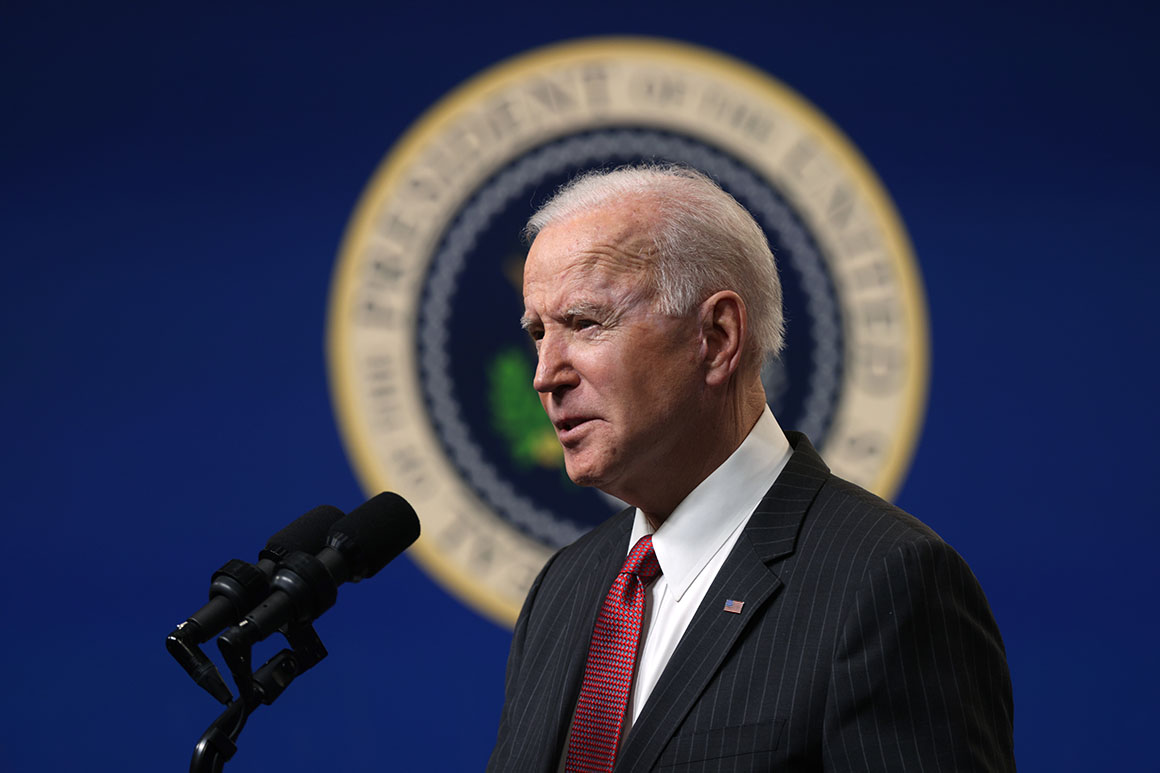 The move will likely have little impact on the outcome of the case, which the justices heard one week after Election Day and could decide on soon. But the new filing signals the Biden administration’s support for a health care law he campaigned on bolstering and that Congress is now working to expand.

Background: The Trump administration powered a longshot lawsuit from a red state coalition seeking to overturn Obamacare. The states, led by Texas, argued that the law was no longer constitutional after the GOP-led Congress in 2017 effectively axed the ACA’s tax penalty for not buying insurance. Many legal experts believed the challenge to health care law was thin, but Republican-appointed justices in lower courts sided with the red states.

A majority of Supreme Court justices during Nov. 10 oral arguments seemed inclined to preserve much of the law. During those arguments, a DOJ lawyer contended that the law’s insurance protections and other sweeping reforms are unconstitutional without any forceful mandate to compel people into the insurance markets.

The new DOJ letter said even if the Supreme Court finds that the law’s individual mandate is no longer constitutional, it can be easily separated from the rest of the law. However, the new administration isn’t asking to file any more briefings, given that arguments were held months ago.

What’s next: The justices are expected to rule on the law’s constitutionality in the coming weeks or months.

Halloween Kills May Debut on Streaming, But John Carpenter Thinks That Would Be a Tragedy

Working from home is breaking our bodies, physical therapists say

How “Overwhelming” Government Guidance Held Schools Back As COVID Hit