Biden to double pharmacy vaccination sites, promise doses for most Americans by mid-April 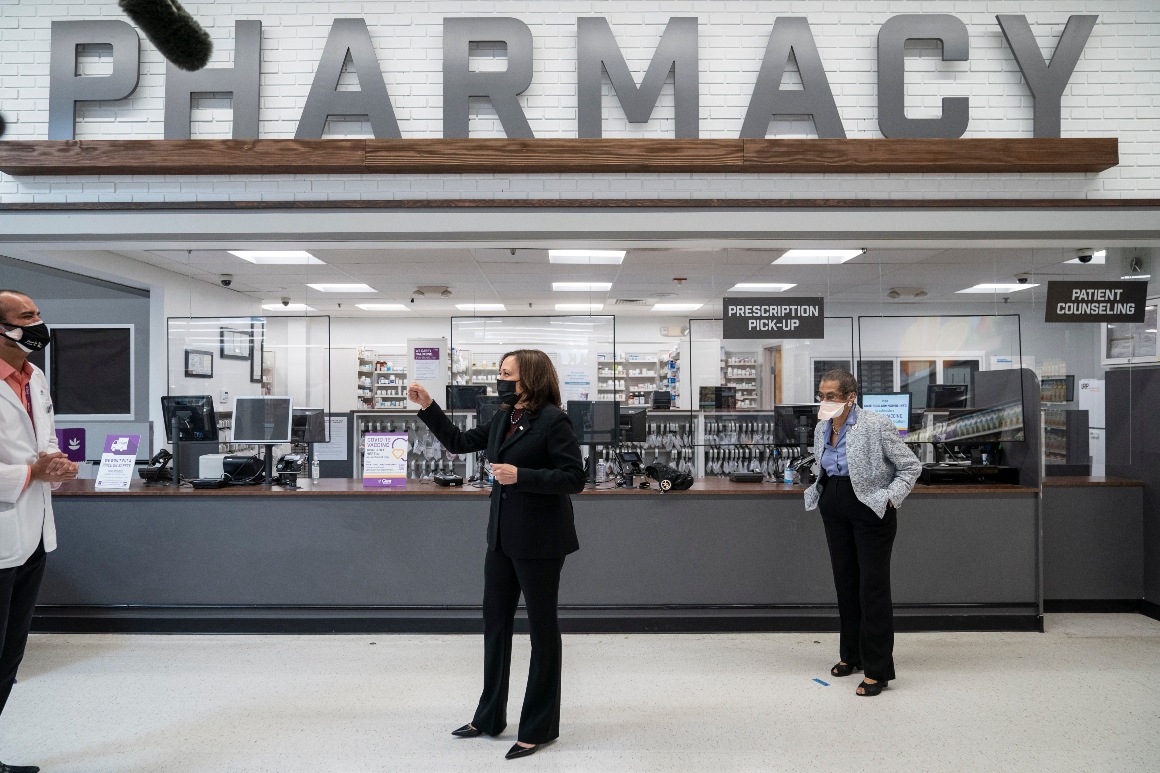 The emphasis on pharmacies comes as their collective doses administered has far outpaced mass vaccination sites the administration has set up across the country, POLITICO reported Monday morning.

Nearly 40,000 pharmacies across the country will be on board to deliver vaccine doses compared to 17,000 earlier. There are 21 pharmacy chains in the government’s vaccination program. The administration will also expand its program for mass vaccination sites, adding 12 more to the 21 existing hubs.

The White House announced Biden’s push to expand vaccine access hours after top federal health officials issued dire warnings that new cases are once again on the rise — and that it is too early in the vaccination push to relax social distancing and safety guidelines.

“It will be a race between a vaccine and what’s going on with the dynamics of the outbreak,” White House chief medical adviser Anthony Fauci said during the same briefing.

The government has already shipped millions of doses to the 21 mass vaccination sites established around the country as part of a Federal Emergency Management Agency program to establish hubs in different areas. The sites administered 67,000 shots a day in recent weeks, according to a series of internal FEMA briefing documents and data sets obtained by POLITICO. But federal data shows that the retail pharmacy program rather than the mass sites strategy could reach many Americans faster, four people familiar said.

Ohio to give five residents $1 million each in vaccine lottery

A shot at a million: Ohio offers vaccinated a chance to win big bucks, college…