BTS’ Jimin REVEALS what he likes about V the most 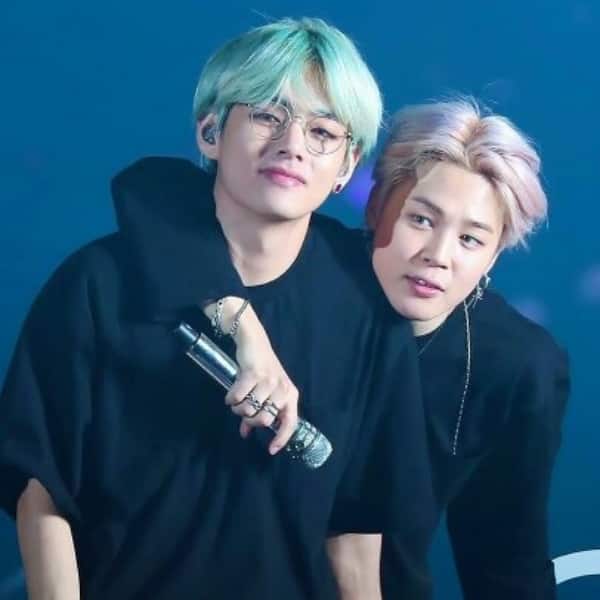 South Korean K-pop group BTS is one of the most popular music bands in the world. The band members including RM, Jimin, V, Jin, Jungkook, Suga, and J-Hope are not just the members but are quite close friends. BTS’ V and Jimin are quite fond of each other and are considered two of the closest friend in the group. Their immense love for one another is evident during their interviews or videos. Jimin and V knew each other before even joining BTS as both went to the same high school. Later, the two auditioned for Big Hit Entertainment and became part of BTS. Also Read – BTS: Kids feel that Kim Taehyung will make a good president, but the reason will make you ROFL

In an interview, Jimin was asked what he likes about V the most and the former’s answers will make you fall in love with them. Jimin who has small hands said that he envies V’s large hands. He even said that as his hands are small he is unable to hold a microphone properly and spin it as his hands have swollen. Also Read – BTS gets a special tribute from Amul Butter India for their upcoming single, Butter

Moreover, Jimin spoke about V’s ‘pure heart’ and said that he expresses himself without being conscious about it. Also Read – BTS: Suga slays in an all-black look for a new commercial – view pics