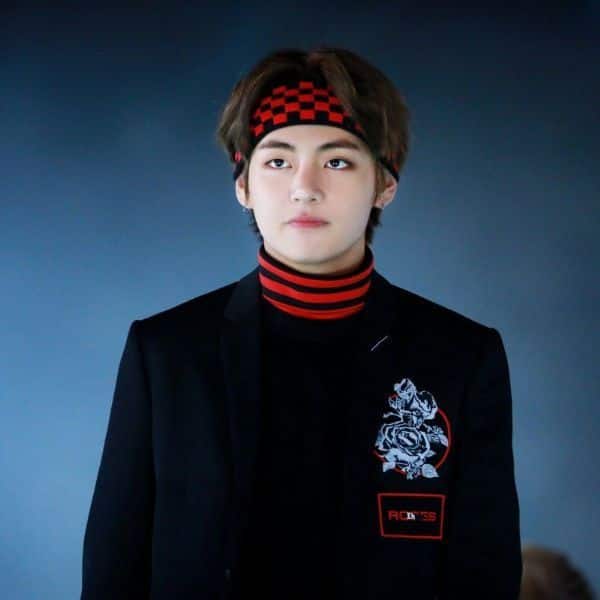 BTS member V aka Kim Taehyung, who holds the title of the ‘world’s most handsome man’, recently revealed that he used to cry a lot during his trainee days. While being a K-pop trainee is not an easy task, the handsome hunk revealed that during his trainee days, there were another fellow trainees, who used to live in the same dorm and in that phase they used to bond well with each other. Though, if a trainee is told, “Come to the company building,” it means his trainee period is over. Also Read – BTS band member Jungkook REVEALS which song from his collection suits him the best

Well, Kim used to cry after seeing many of his trainees leaving that room as he used to develop great friendship. Though after witnessing it to often, V got used to it and when were on the verge leaving, he used to shake hands with and appreciating their hard work. In fact, V and best friend Jimin also know each other from their trainee days. During Bon Voyage Season 2 Episode 8, V had written an emotional letter for Jimin, which reads, “To Jimin, Jiminaah, hi. Writing you this sincere letter is making me cringe but I am trying to go on. Please understand. Since our trainee days, we came to Seoul without a clue. We woke up, put on uniforms and attended the same school. We ate together, went to practice and got back to the dorm. Then we’d talk at night.” Also Read – Trending Entertainment News Today: Bhediya’s special guest, Ravi Teja’s next movie, BTS’ humble beginnings

V added, “After such six years, you’re now my dearest friend. Before our debut, you once got anxious about it. At the time, I had a company meeting. They asked me what I’d think if Jimin is on the team. I thought it over and said that you’re there when I’m up or down, the only one who laughed and cried with me. I said that I’d like such a good friend to debut with me as a team.” Also Read – BTS’ Jimin’s outfit from The Tonight Show put up for auction; any guesses how much it will be sold for?

“It felt good to say that. And I’m glad I was able to debut with you. All our good memories made me happy. And I’m sorry since I’m always on the receiving end. When I’m in the bathroom to cry, you still cry with me. And you come see me at dawn to laugh alongside me. You care about me and have me in your thoughts. You work hard for me and understand. You listen to my concerns and like me though I’m lacking. Let’s walk a road of happiness. Love you, buddy,” the member broke down after the end of the letter.