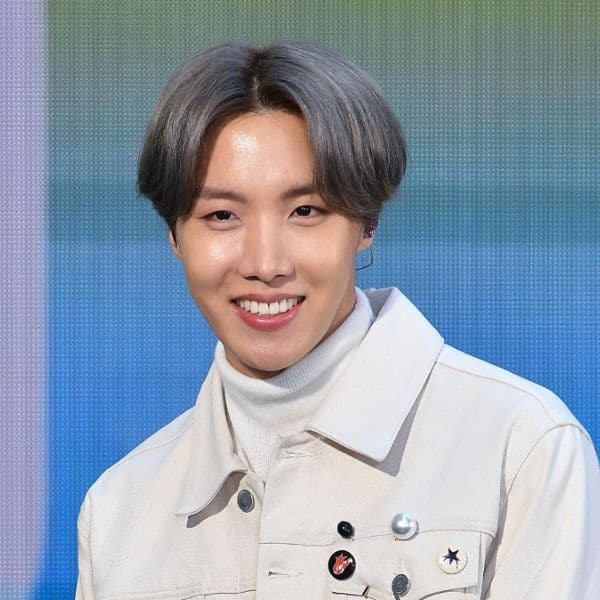 Recently, in an interview with Rolling Stone, South Korean pop band BTS member J-Hope revealed how he strikes a balance between his consistently hopeful image with the ups and downs he faces in his life. The handsome star revealed how his outlook towards life has changed and he has begun seeing the bright side of his life. As an artist, he said that he has started showing more of his complex emotions through his music. Also Read – Hollywood News Weekly Rewind: Some BTS members wear nail polish; Nick Jonas’ filmy proposal to Priyanka Chopra

J-Hope revealed that does feel burdened and pressurized as an artist. He was quoted saying, “Things are really different from how it used to be. I just try to show who I really am. I think that’s the most comfortable for me. Everybody has, you know, different sides from what they show. Of course, I do have a burden and pressure as an artist. I just take them in for what they are. I just try to express that I’m going to overcome these difficulties”. Also Read – WOAH! BTS members to appear in FRIENDS: The Reunion and fans can’t keep calm

J-Hope even said that all the BTS members have become more natural throughout the years and have started showing real-life emotions. He even said, “before we tried to only show [the fans] the good side, the bright side of us. As my name is J-Hope, I only tried to show the bright side of our group and myself. But as time passes by, one cannot feel the same way forever so I also felt other emotions. I tried to express those emotions through music or dialogue, to express them in a very beautiful way”. Also Read – BTS’ Jimin opens up on his love for the K-Pop band members and how they are like a family to him

J-Hope revealed how his band members find solace in expressing their true emotions as their fans can resonate with their realistic themes. J-Hope’s song ‘Ego’ expresses several sentiments and scared feelings that arise when pursuing your dream. J-Hope tries to make others understand that one should not lose hope in life.

He revealed that his song ‘Ego’ is about his life and the conclusion is what it draws from this inner reflection that he believes in. The star puts his emotions into his lyrics and allows fans to feel a deeper connection with him.