Chris Pratt calls his OTT film a ‘gigantic visual spectacle with tons of action’ where he fights aliens and saves the world, and we JUST CAN’T WAIT for it to drop 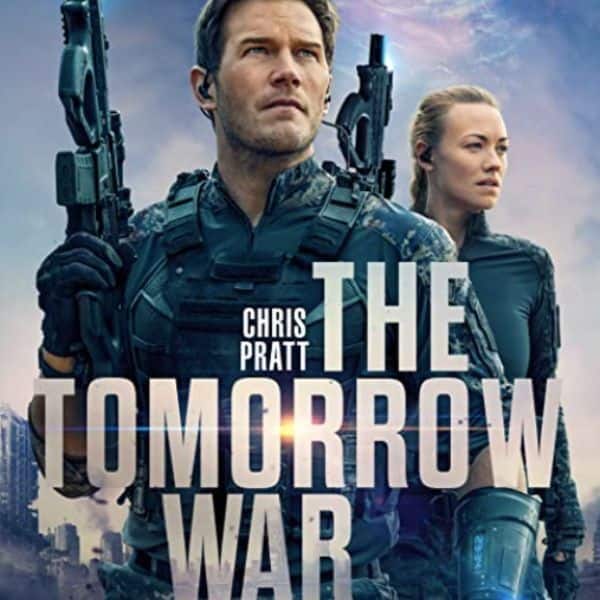 Amazon Prime Video’s upcoming original film, The Tomorrow War, is making all the right noises by keeping the anticipation and excitement among the fans at its peak. The Tomorrow War is a science-fiction movie, starring Chris Pratt, J.K. Simmons, Yvonne Strahovski, Keith Powers, Sam Richardson, Betty Gilpin and Edwin Hodge. In a matter of a few weeks, the wait to watch Chris Pratt as Dan Forester, former Delta Force Operator, save the world from the aliens by transporting into the future, will soon be over. Also Read – Love Batman? Want to know his origin story from a kid to the caped crusader? Here’s your answer – all season of Gotham now available on THIS OTT platform

Speaking about his film and the role, Chris Pratt said, “I just loved it from beginning to end,” says Pratt. “It’s a fantastic original concept filled with humor and heart, but it’s also a gigantic movie with a ton of action and visual spectacle. Best of all, it’s grounded in real relationships. I have to confess, making a film where I get to fight aliens and save the world while cracking the occasional joke is right in my wheelhouse. Chris McKay and his team of designers and visual effects artists pioneered some incredible new technologies to bring the creatures to life in this movie, and it was extremely cool to be part of that process and give my input as an executive producer along the way,” adds the actor. Also Read – Kiara Advani, Anveshi Jain, Naina Ganguly, Rasika Dugal – 11 bold actresses who left little to the imagination in THESE web series

So get ready as you will feel an intense adrenaline rush watching this film. Directed by Chris McKay, The Tomorrow War is a much-awaited entertainer all set to premier globally on July 02, 2021 exclusively on Amazon Prime Video. Also Read – Inside Edge 3: Richa Chadha aka Zarina Malik drops the SCOOP on when Amazon Prime will release the web series [EXCLUSIVE]