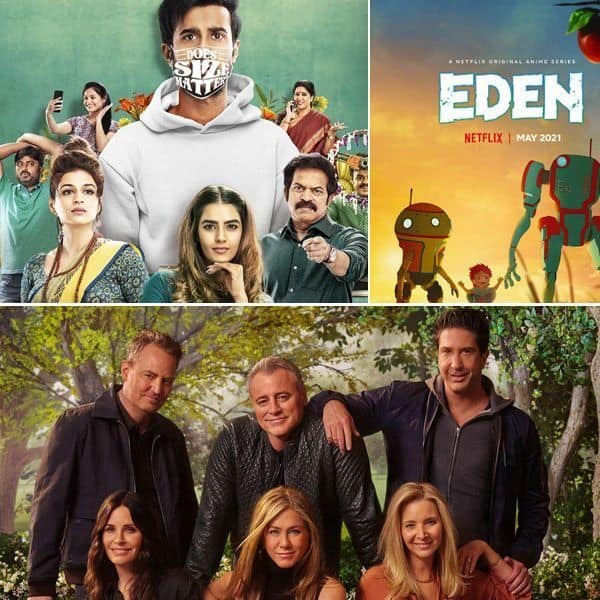 As we wind up another day under lockdown, with most of us probably having finished our work-from-home routine and other daily chores, it’s time to kick back, rest our feet, open a cool one and chill with some much-needed entertainment. Of course, when we talk about entertainment, the only viable option these day is OTT platforms. However, with so many titles on so myriad digital streaming services, it could prove a daunting task for some when choosing the apt title, which is certainly not how any of us would prefer embarking on a simple hunt for something entertaining to pass the time. That’s where we come in. Today, we present you five titles from diverse genres, states and countries, which should easily help you fill the void at home while also serving as good entertainment. Also Read – Modern Love season 2: Two exciting new faces join the cast of the hit romantic web series – release date and other deets inside

Netflix’s new anime series, set thousands of years in the future, revolves around two robots who take a young girl under their protection. Also Read – Manoj Bajpayee REACTS to the backlash against The Family Man 2 for allegedly showing Eelam Tamils in poor light

A biopic on the inspiring real-life tale of Casa Hogar, who saved his orphanage in Mexico by partaking in a fishing competition. Also Read – What to watch on Netflix, Amazon Prime and Flipkart Video: Home, Red Dawn, Kaun Who Did It and more

The astounding Norwegian show, based on ancient Norse mythology returning to modern times, is back for its sophomore season.

A Telugu adult comedy that’s been making decent noise in the leadup to its release.