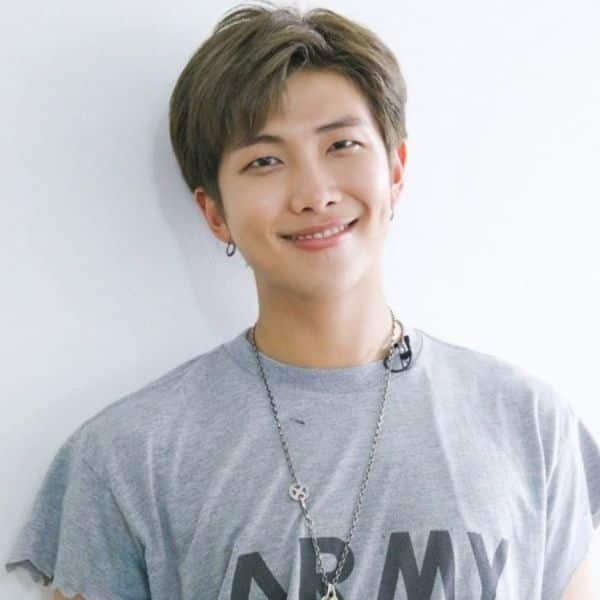 BTS leader RM will celebrate his birthday on September 12 and hence fans have nicknamed the date “Namjoon Day” and even planned a special birthday for him. Earlier, the BTS members received amazing gifts from their fans like gold bars but this time fans have planned something different that includes streaming goals for songs created by RM. Across the globe, there are cafe events celebrating this performer, where ARMYs can unite in person in honor of RM. There are also some charity projects for fans to contribute to in honor of this rapper. Some fans are celebrating with unique art-related projects. Also Read – Trending Hollywood news today: BTS’ Indian fans confess their love for RM in the most adorable way, Rihanna drops lawsuit against father for misusing her name and more

Fans are quite sensitive about BTS members and their birthdays. Recently on September 1, Jungkook celebrated his birthday. and all the BTS members wished him on the official handles of the band. The first one was Jin on Weverse and SUGA followed him. J-Hope was the most enthusiastic as he came with a cake for Jungkook during his VLive and also posted some gorgeous throwback pics. RM and Jimin also wished the Golden Maknae of the group. The only person missing was Kim Taehyung. It is not unusual as he prefers to do it personally, and not on social media. However, fans of #TaeKook and Jungkook were rather upset that there was not a single post on the same. They began criticizing the Winter Bear singer on social media. Also Read – OMG! BTS boys to appear on James Corden’s The Late Late Show soon? Here’s what we know

Fans of Kim Taehyung were quick to respond to the situation and trended WE LOVE YOU TAEHYUNG. They made it clear that they knew that Taehyung cherished his friends and he had full authority to wish personally or on social media. They also sent him love wondering if he was feeling a bit low for some reason or the other. Well, we cannot wait for RM’s birthday and it seems the ARMY is already up for it. Also Read – BTS: When Jungkook, V, Jimin, Jin, RM, J-Hope and Suga recreated their childhood pictures and made ARMYs hearts melt