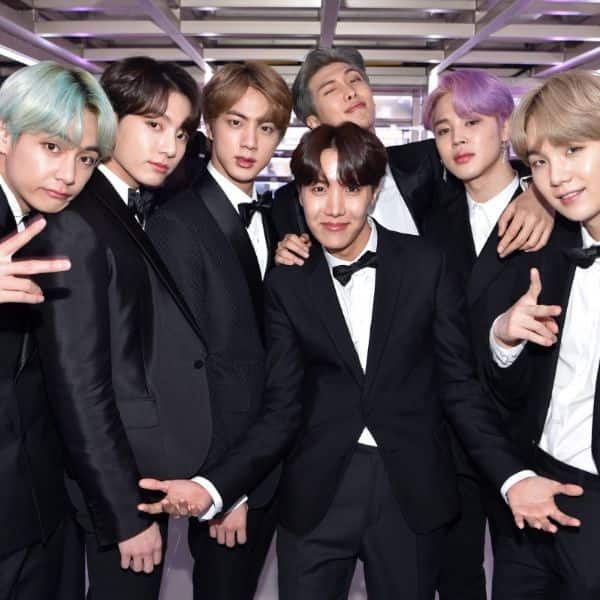 The global K-pop superband, BTS, is all set to perform on MTV Unplugged and Jin, Suga, J-Hope, RM, Jimin, V, and Jungkook will give a unique spin to their hit songs in the special episode. They will also be performing to some of the tracks for their upcoming album BE (Essential Ediiton) for the first time. Also Read – Selena Gomez REVEALS she is a BTS fan in a live Instagram session

BTS’ MTV Unplugged will air on MTV on February 23 at 9 pm in the US whereas the global premier will be streaming on Voot Select, February 24, 2021 at 7:30 am in India. The special will also air on television on Vh1 India at the same time. Also Read – BTS: 5 factors that makes music lovers compare the K-Pop kings to England’s iconic band The Beatles

BTS was the most mentioned K-pop artist last year, while NCT, EXO and Blackpink were next on the list. BTS’ songs grabbed six spots on the list of ten most-mentioned K-pop songs, with Dynamite, ON, Black Swan and Life Goes On topping the list. Though there isn’t a confirmation on which songs they would perform, but BTS fans may anticipate to see their favourite artists giving a unique touch to their chartbuster tracks. Also Read – BTS drops the video call version of BE title track, Life Goes On, sending ARMY into a tailspin — watch video

BTS (Bangtan Sonyeondan) is the most popular Korean pop band in the world right now, boasting one of the biggest fandoms, BTS ARMY, or just ARMY as they’re commonly called. BTS is coming up with their fifth studio album and ninth album overall, BE (Essential Edition). BE was created by the septet and the talent management company, Big Hit Entertainment, for their fans. As we all know, it’s been a tough situation across the globe since the end of 2019. The pandemic had left everyone under lockdown.

BE is said to “reflect the thoughts, emotions and deepest ruminations” of the boys as they worked on the album. They also teased that the album “offers an even richer musical spectrum experience as well as the most ‘BTS-ish’ music yet.”

The BE album has only one version, which is the deluxe version. Being a deluxe version, it is more expensive than a standard one. For that price though, it also contains more goodies than what you’ll find in a standard-version album.