His home, his shoes, his coat — the cost of the 5 most expensive things owned by BTS’ Jungkook will pop your eyeballs out 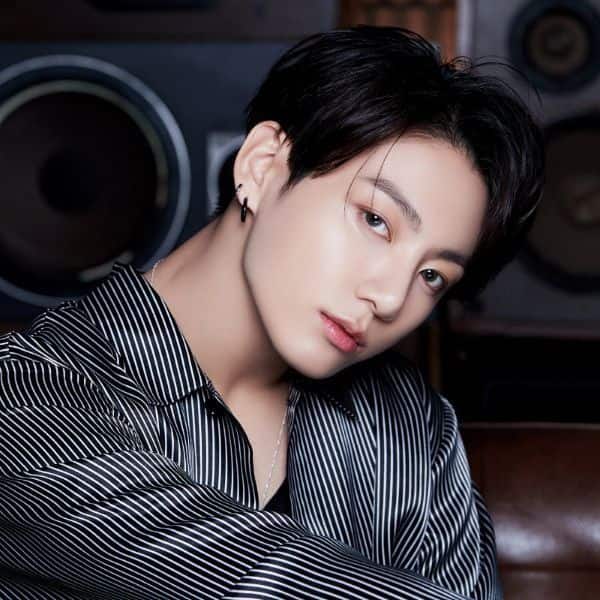 BTS is a global phenomenon that isn’t taking a backseat anytime soon. And the phenomena can be judged by how, along with all its chartbusting songs, the band’s every other activity, every quirk, every trait, every little detail is lapped up by ARMY (that’s what BTS fans all across the world label themselves under one collective group) from any source they can lay their hands. So, if you’re a diehard BTS fan worth your salt, then boy, have we got some juicy inside scoop for you. It’s about the K-pop band’s youngest member, Jungkook, and some of the most precious (literally speaking) things he owns out of all his many possessions. Also Read – Indian Idol 12: From Rithvik Dhanjani crushing over Arunita Kanjilal to contestants having fun on the sets; a look at the BTS pictures

Jungkook’s most expensive possession of all has got to be his house , situated in the diplomatic district of Itaewon, South Korea, nearby to the Indian embassy, which costs a whopping Rs. 51.40 crore. Also Read – BTS, J Balvin, Justin Bieber and more come together for a one-of-its kind celebration and the reason is legit! – watch video

Jungkook also loves his shoes, with his costliest pair being priced at an eyeball-grabbing $884, which comes to Rs. 65,000 when converted to Indian currency. This particular pair of shoes is styled in all-black and belong to the high-end Dolce & Gabbana brand. Also Read – BTS: The price of K-Pop band members’ lavish residences will BLOW YOUR MIND!

Another piece of apparel Jungkook has an affinity for is black tees, and though the exact price of them or even any of them isn’t confirmed, we’ve heard that his collection of black t-shirt is prices at a steep amount.

BTS’ Jungkook also owns a swanky pad in the posh Trimage Apartments of Seoul’s Sungsoo-donga area, which is valued at a whopping $1.75 million.

Well, Jungkook’s hard work and talent is certainly “paying” off.

Trump vows to help Republicans take back congress in 2022 – National

Biden will discuss infrastructure plan with bipartisan members of Congress on…

BTS member and world’s most handsome man, V aka Kim…

Sabrina Carpenter Puts the Mini in Minidress With Her GLAAD…

Tahiti to reopen to tourism next month | News