Japanese actor Ryoma Takeuchi is smitten by BTS’ V! Check out what he has to say 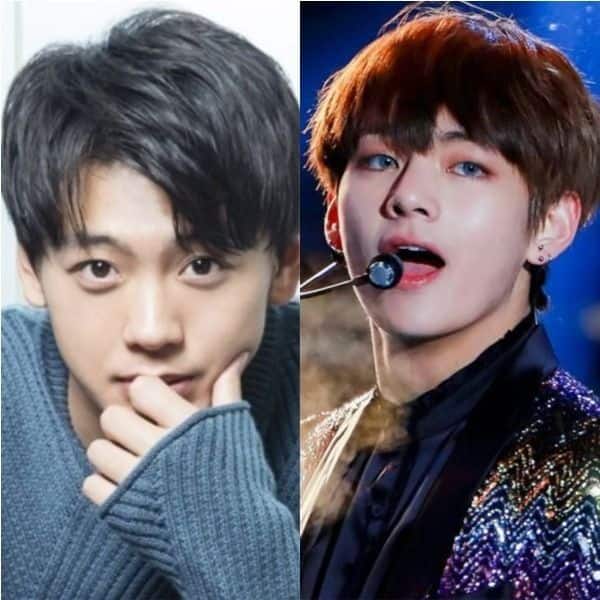 BTS band member V is known as the World’s Most Handsome Man. The star enjoys a lot of female fan following and has immense popularity across the globe. Moreover, V now has an interesting fan from Japan. Actor Ryoma Takeuchi is a Japanese actor who is quite impressed with musician V. Also Read – BTS members turn love gurus for their fans – here’s what they said

Recently, during a live stream on social media, Ryoma was shown a picture of a popular musician and was immediately asked, “Who’s the person with blue hair?” When Ryoma was told that it was Taetae aka V, the actor was quick to appreciate the musician and praised him a lot. The Japanese actor said that V was handsome and he could even kiss him. V aka Kim is quite good-looking and has impressed everyone with his fashion choices. Also Read – Trending Entertainment News Today — Malaika Arora flaunts engagement ring; BTS members travel in different cars for THIS reason?