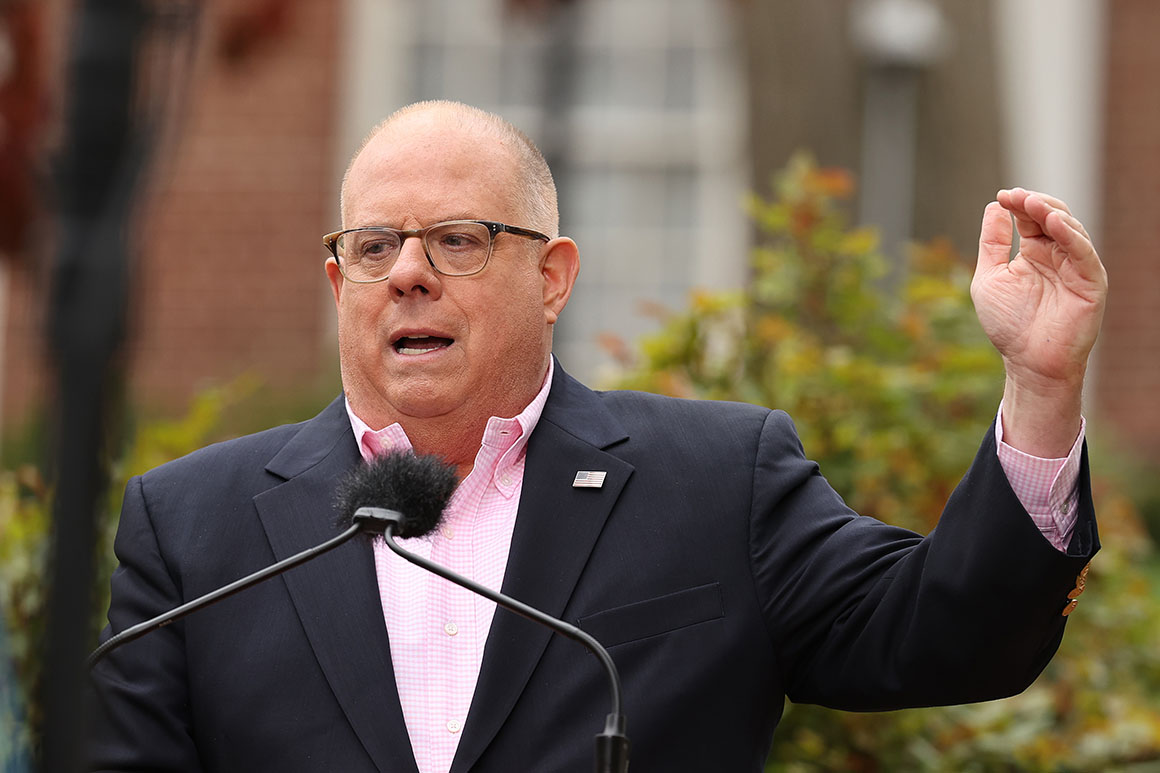 Vaccine makers Pfizer, Moderna, Johnson & Johnson and Novavax have all said their vaccines have been less effective against the strain. Variants of more transmissible strains of the virus from the U.K. and Brazil have also reached the United States, upping pressure on President Joe Biden’s administration to roll out vaccinations quicker.

“State health officials are closely monitoring the B.1.351 variant of SARS-CoV-2 in the state,” Hogan said in the release. “We strongly encourage Marylanders to practice extra caution to limit the additional risk of transmission associated with this variant. Please continue to practice standard public health and safety measures, including mask wearing, regular hand washing, and physical distancing.”

The Biden administration is attempting to speed up genetic sequencing efforts to identify the new variants and is stressing public health guidance to wear masks and limit gathering. President Joe Biden has announced travel bans from South Africa, Brazil, the United Kingdom and other European nations.

The Centers for Disease Control and Prevention has predicted the U.K. strain will become dominant in the U.S. as soon as March. National Institute of Allergy and Infectious Diseases Director Anthony Fauci has also said the U.K. variant is likely more deadly. Several cases of the U.K. variant have been confirmed in the U.S.

Moderna announced Monday that it will make a booster shot for its vaccine to help it be more effective against variants. Research has shown that while the U.K. variant didn’t seem to reduce vaccine antibody production, the South African variant cut neutralizing antibody production sixfold.

“There are alternative plans if we ever have to modify the vaccine,” Fauci said at a White House briefing last week.

Logan Paul responds to rumours that Floyd Mayweather fight is postponed or cancelled, hits back at ‘lack of interest’ critics