Moderna in talks with FDA to increase vaccine doses per vial 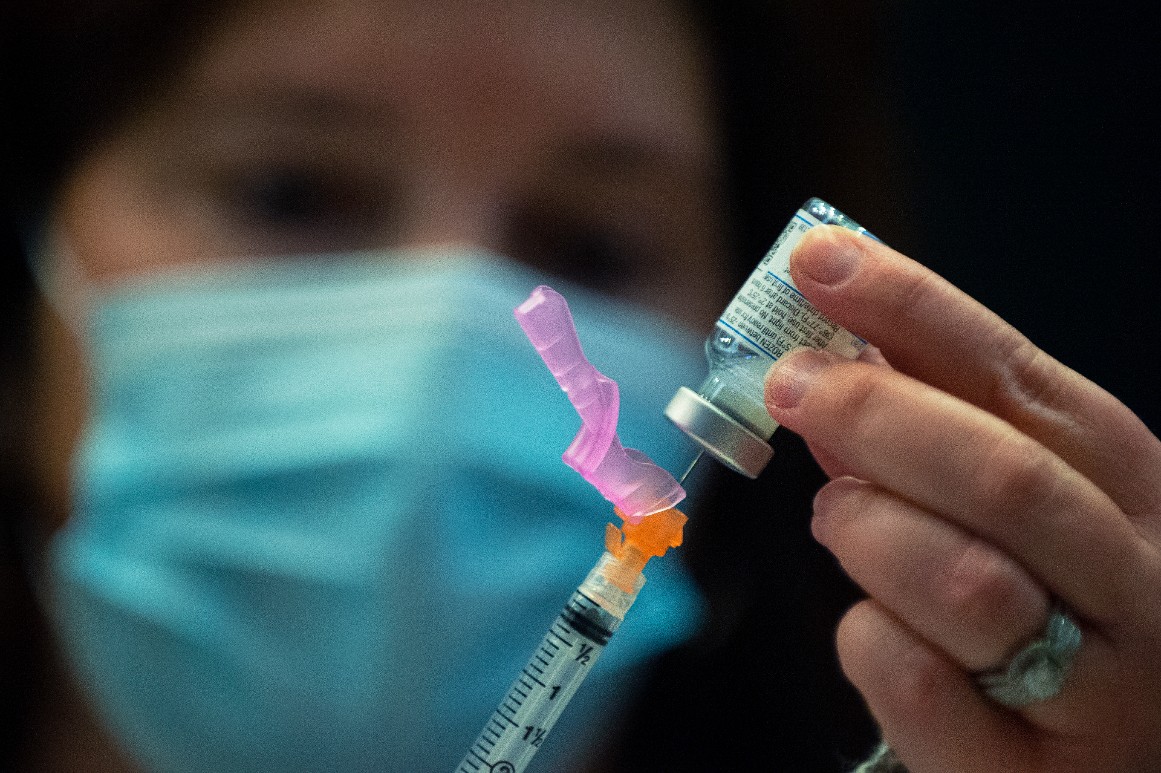 The spokesperson added: “Generally speaking, any changes to an EUA must be requested by the company and include data supporting the requested change and would be authorized via a granting letter or reissuance of the letter of authorization, which would be posted on FDA’s web site.”

Why it matters: If the agency grants the company’s request, it could help speed up the pace of vaccination in the U.S. — a top priority for President Joe Biden’s administration and governors around the country. Biden’s team has centered its efforts to bring the pandemic under control on speeding the manufacturing and availability of vaccines.

The federal government this week finalized the purchase of 100 million additional doses each from Moderna and Pfizer, whose Covid-19 vaccines are the only ones so far authorized for U.S. use.

Background: The U.S. has signed contracts for 300 million doses of Moderna’s mRNA vaccine to be delivered by July.

Pfizer, which has also pledged 300 million shots, discovered that its vials contained enough vaccine for six doses instead of the planned five. It sought, and won, FDA authorization for health care providers to use those extra doses.

The company later reduced the number of vials it planned to deliver to the United States because of the FDA’s ruling, contingent on the availability of the ultra-efficient syringes needed to extract a sixth dose.

What’s next: Moderna said that any change to the number of doses per vial depends on final approval from regulators.

“Implementation of any such changes would be expected to be completed in approximately a two- to three-month period,” the Moderna spokesperson said.

Carl Froch beat George Groves in front of 80,000 fans at Wembley, but his greatest fight took place against Jermain Taylor in a Connecticut casino with no UK viewers