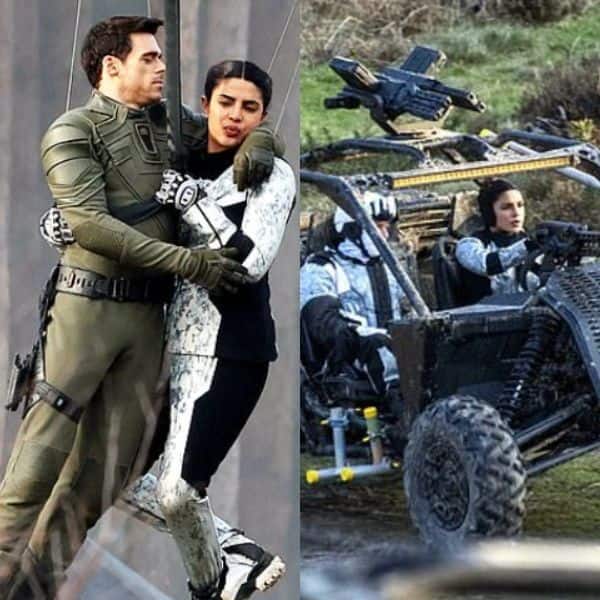 Talking about Citadel, Joe Russo said, “She’s an incredible star. I mean I think she has been amazing. We just had a table read of the show a couple of days ago and it was fantastic. We are so proud of that show. We are excited for audiences to see it. We are just beginning production on it now.” But they did not divulge much details on it. He further said, “Unfortunately, we are being very secretive with the details around the show so we won’t say any more than that but she is amazing and she’s going to be amazing in the show.” Also Read – Tarun Mansukhani on the biggest lessons Bollywood actors and filmmakers can take from the OTT culture

Richard Madden is known globally as Robb Stark from Game Of Thrones. He is also a Golden Globe Award winner for his work in Bodyguard. Richard Madden was also in the 1917 film, made by Sam Mendes. He is from Scotland. The actor is a known sex symbol in Hollywood after his work in Bodyguard. He has worked for five years on Game Of Thrones. Also Read – Priyanka Chopra interrupts Nick Jonas’ Spaceman music video launch with a kiss; the latter responds with a cheeky pic

Canada shames UK for pensions ‘injustice’ of 136,000 expats on less than £60 a week | Personal Finance | Finance

ARMY is floored by Jimin’s kind and wonderful words for them, trends We Love…