Priyanka Chopra reveals how a director once asked her to fix her b*bs, b**t and jaw in her memoir Unfinished 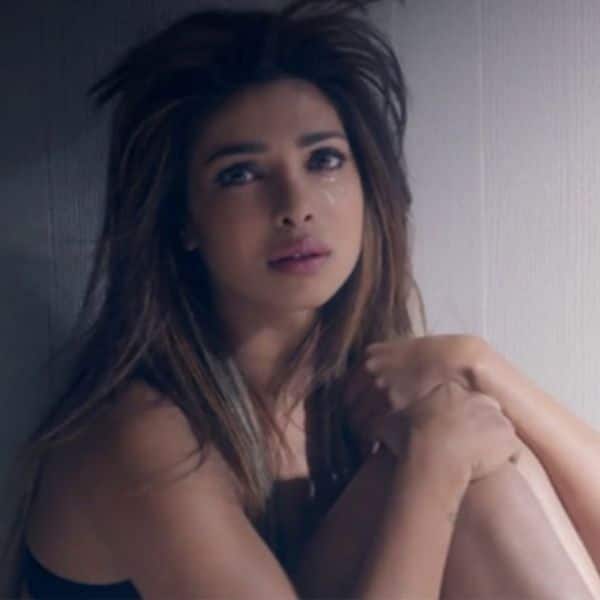 It seems Priyanka Chopra has narrated many personal instances and anecdotes in her memoir Unfinished. As per a report in The Independent, she has written about how a filmmaker had asked her to undergo plastic surgery when she was a teenager. Also Read – Monday Motivation: Priyanka Chopra’s take on what to do after failure will change your life forever

After she was crowned Miss World in 2000, the first director she met with suggested that she should get a ‘boob job’ done and fix her ‘proportions’. Also Read – Priyanka Chopra shares a sneak peek into what her day looks like but it’s her hairdo that steals the show

The Independent quoted an excerpt from her book. It read, “After a few minutes of small talk, the director/producer told me to stand up and twirl for him. I did. He stared at me long and hard, assessing me, and then suggested that I get a boob job, fix my jaw, and add a little more cushioning to my butt.” Also Read – Priyanka Chopra’s magazine photoshoot reflects her many moods and personalities

She added, “He said he knew a great doctor in LA he could send me to. My then-manager voiced his agreement with the assessment”.

When asked about why she opened up about it, Priyanka told Asian Style Magazine, “I’m a woman in the entertainment business, which is kind of patriarchal and I had to be tough. When entertainers show their weakness, people enjoy pulling you down. I learnt to keep my walls up. I kept them up, did my job and didn’t talk about the things I overcame. I’m much older and self-assured now, which makes it easier to discuss things from the past. This book is not me offering any form of clarification. It’s a story of my life from my eyes.”

In a past interview to The Sunday Times, Priyanka had opened up about the age gap between Nick and her. She said, “Nick took to India like a fish to water. But just like a normal couple, you have to understand each other’s habits and what each other likes. So it’s more of an adventure than trying to figure out hurdles. None of it was really that hard.”

Opinion | If We Want to Defeat Covid, We Need to Boost Medicaid