Sadness and death: Inside the VA’s state nursing-home disaster 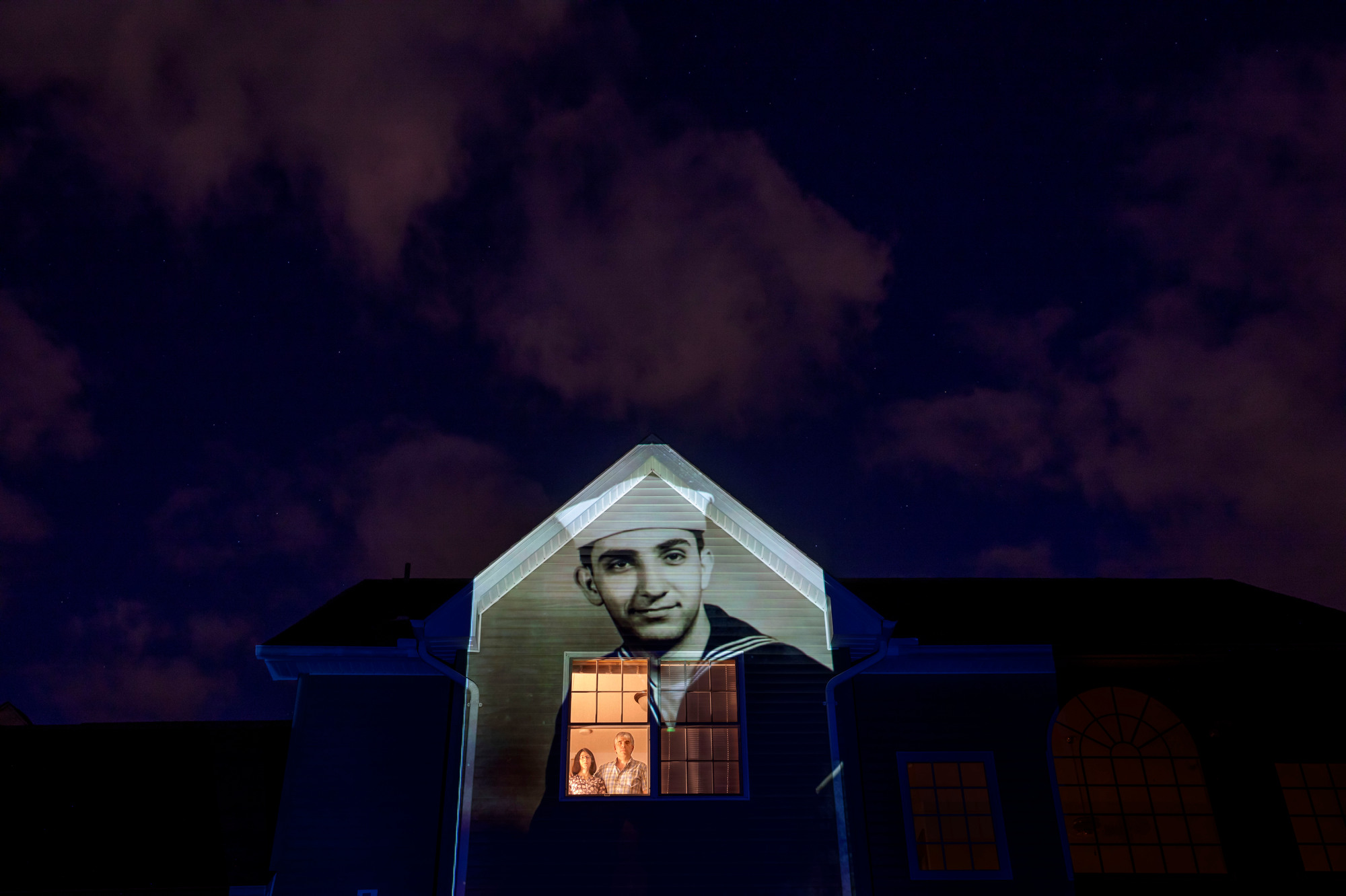 One thing the virus has done is create broad agreement — in the states, the VA, among patients’ families — that something has to be done. The homes need clearer lines of accountability, whether state, federal or shared. Fixes to aging physical plants will help fight infection, but accountability won’t just bubble up all by itself because homes are renovated with private baths and negative pressure rooms.

Most feel that stepped-up federal scrutiny is essential.

The GAO in 2019 and 2020 honed in on those yearly inspections, outsourced to a contractor. “VA officials said they do not track or monitor the nature of the recommendations or whether they have been addressed,” the GAO wrote in 2020, after the pandemic had begun. “As a result, VA does not have complete information on all failures to meet quality standards at SVHs and cannot track this information to identify trends in quality across these homes.”

The VA this February said it would require all deficiencies to be documented and rectified. In an email statement, it said its “modernization plan … will drive improvements in efficiency, standardization, collaboration and quality improvement.”

Since then, the VA has made more top-line numbers available to the public, but they’re still incomplete, hard to find and don’t appear to line up with the more specific CMS database the agency links to on the same page.

The lack of progress has alarmed members of Congress.

“The Covid-19 pandemic hit our State Veterans Homes particularly hard and spotlighted issues with VA’s limited oversight authority over them,” Rep. Mark Takano (D-Calif.), chair of the House Veterans Affairs committee, wrote POLITICO in an email. Despite the recent infusion of funds, Takano remains worried about post-pandemic care and whether the VA should be doing more. He’s considering legislation to broaden CMS oversight, set standards for construction and renovation and require the homes to be run by licensed long-term care administrators.

Advocates including Porter of the Iraq and Afghanistan Veterans of America want Congress to be a lot more prescriptive about lines of authority than they were in the spending bills, which mostly addressed cash and construction.

Schwartz, who helped write the report for the Vietnam Veterans of America, said nothing will really change until the system becomes more serious about adhering to standards. Those standards exist in theory, she said, but they are too often glossed over in reality.

Shulkin, the former secretary, still takes pride in the agency he once led, and believes that officials there have begun to come to grips with the homes’ deficiencies and are making strides in both quality and transparency. But figuring out how to knit together the state and federal roles is problematic. He would like to see the state and federal agencies hold a policy summit to chart the path ahead, particularly given that the Vietnam-era generation is aging, and more veterans will need long-term care in the not-distant future.

“How do we do better for vets? How do we work together? This fragmented system is not a secret,” he said.

Some state officials, like Oklahoma’s Kintsel, said he has often turned to the local VA medical center for assistance, and that he also welcomes greater state oversight: “We think it was a mistake years ago that we were not put under purview of the state health department. We’re not afraid of scrutiny.”

Hawaii’s Rep. Case leans toward keeping a state-federal mix, but he is still pondering what that balance should look like after the tragedy in his home town. States can and should operate in an environment they know best, but the VA too has something to offer. Each has to figure out how to share responsibility — and not just apportion blame, of which there is more than enough to go around .

“I’m reluctant to conclude that you throw out the partnership,” Case said. “But do you have a better alternative? That’s what I have to ask myself.”

Pfizer CEO: We can do both booster shots and primary vaccines