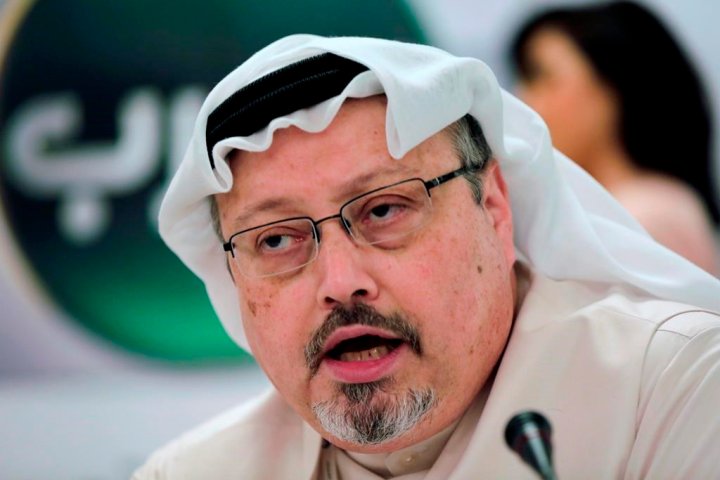 The U.N. human rights office said on Wednesday it confirmed the accuracy of remarks by independent U.N. expert Agnes Callamard in The Guardian alleging a senior Saudi official had made a threat against her.

The Guardian newspaper reported on Tuesday that a Saudi official threatened Callamard, U.N. expert on summary killings, would be “taken care of” if she was not reined in following her investigation into the murder of journalist Jamal Khashoggi.

“We confirm that the details in the Guardian story about the threat aimed at Agnes Callamard are accurate,” U.N. human rights spokesman Rupert Colville said in an email reply to Reuters regarding the January 2020 meeting in Geneva.

Navy head apologizes for golfing with Vance, describes move as ‘public display of…

What Is Your Earliest Memory? Can Start From the Age of…

Brain Capillary Structures Show a Correlation With Their…