As the world is slowly and steadily getting back on track and accepting the new normal, we have witnessed Hollywood artistes gradually resuming their work, too. Talking about this week, the sudden demise of young Korean actress Song Yoo-jung sent shockwaves across the globe. On the other hand, we saw the BTS Army getting a huge treat from the K-pop band as the preview of BTS’ 2021 winter package was released on social media. Our Desi Girl Priyanka Chopra also grabbed headlines for hubby Nick Jonas’ statement on the actress’ performance in The White Tiger. So, let’s check out all the Hollywood newsmakers it detail… Also Read – BTS: From Prada to Valentino — V aka Kim Taehyung’s love for brands makes him a style icon 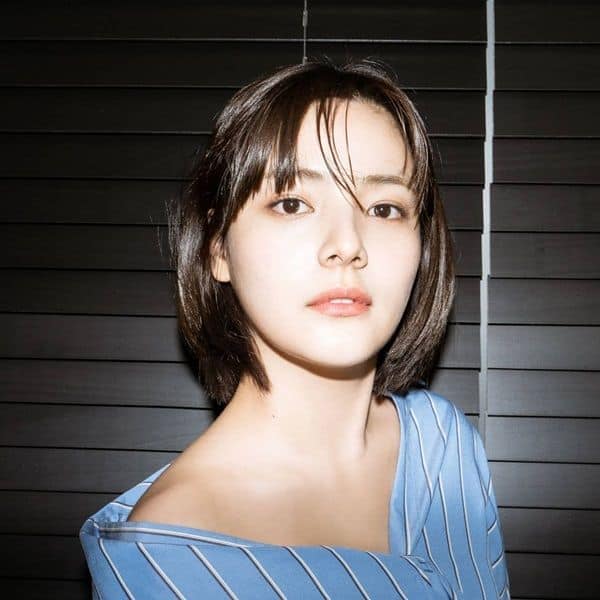 Popular South Korean actress Song Yoo-jung, who featured in TV dramas Golden Rainbow and Dear My Name, passed away at the age of 26 in Seoul under mysterious circumstances. Sublime Artist Agency, who managed the actress, shared the news but didn’t reveal the reason behind her demise. Also Read – OMG! BTS singer Jimin watches Bollywood movies and names his favourite one starring a KHAN — any guesses?

Popular K-Pop band BTS, who are dominating the global musical charts with their mind-blowing songs, recentlty shared the preview cuts from their 2021 Winter Package, which has left the Army happy and excited. In the preview, we see band members posing in front of the cameras and giving us some candid moments.

Emilia Clarke garnered worldwide popularity for her portrayal of Danaerys Targaryen in Game Of Thrones. While she played her character with aplomb, you will be surprised to know that she was not the first choice for the role as Tamzin Merchant was the original choice for the role. In fact, she even got featured in the pilot episode of the series. The actress recently opened up on getting replaced by Emilia Clarke and told Entertainment Weekly, “Shooting that pilot was a really great lesson. It was an affirmation about listening to my instincts and following them, because I tried to back out of that situation and, during the contract process, I did back out. I was talked back into it by some persuasive people. Then I found myself naked and afraid in Morocco and riding a horse that was clearly much more excited to be there than I was.” She added, “I didn’t have any training as an actor, I only have my instincts. And what excites me and what drives me is a compelling story and a compelling character. So for me, Game of Thrones was never that. I think it’s a testament to Emilia Clarke for making that role iconic — she was obviously excited to tell that story, and she was epic and excellent. But for me, it wasn’t in my heart to tell it.”

In recent times, we have seen many big events like Grammy Awards and other ceremonies getting postponed due to COVID-19 crisis and the latest one to join them is the prestigious Cannes Film Festival, which is delayed to July from May. The official statement from Cannes Film Festival reads, “Initially scheduled from 11 to 22 May 2021, the Festival will therefore now take place from Tuesday 6 to Saturday 17 July 2021.”

Priyanka Chopra garnered appreciation and praises for her performance in Netflix’s recent project The White Tiger. While we saw fans calling it one of her best acts till date, hubby Nick Jonas feels she might bag an Academy Award for it as Desi girl revealed on Variety‘s Awards Circuit podcast via Just Jared her husband’s reaction and said, “He was like, ‘You may be the first Jonas to win an Oscar.'” Well, that’s a proud statement from the pop singer and actor.