The 2 movie monsters rake in the moolah 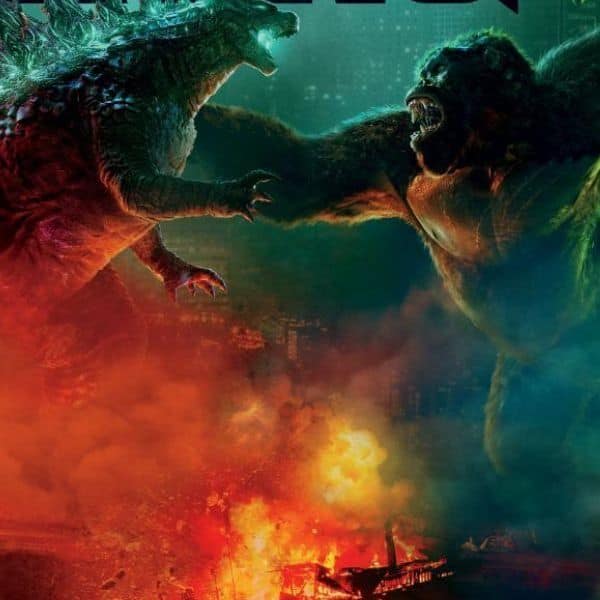 A second COVID-19 wave. A mid-week release. Lockdown in effect in certain areas in Maharashtra and Punjab. Night curfew being implemented in more than a few areas. 50% occupancy still continuing in theatres across Maharashtra. In spite of all this, Godzilla vs. Kong has stormed the box office on day one, which happens to be a normal working Wednesday, collecting Rs. 6.40 crore nett, which would have been a good figure under regular circumstances, too, but is now a stupendous sum given the obstacles facing the Hollywood tentpole. The fact that it stars no big name Hollywood star other than… well… Godzilla and King Kong, makes the day one box office collection of Godzilla vs. Kong look all the more impressive. Also Read – Trending Entertainment News Today: Salman Khan takes the COVID-19 vaccine, Pathan’s music composers

Ecstatic with the box office collection of Godzilla vs. Kong on its first day, Denzil Dias, VP and MD, Warner Bros. Pictures (India), said, “We are absolutely delighted with the opening numbers & the overwhelming response for the film. This proves that movies like Godzilla Vs. Kong are best enjoyed by audiences in the biggest cinema screen possible!” Also Read – Godzilla vs. Kong LEAKED: Hindi dubbed version pirated online mere hours after the epic monster movie hits screens

Exhibitors all over the county are happy that the audience, and in particular, the family audience has returned to cinema halls, with the three primary multiplex chains, PVR, Cinepolis and INOX, all witnessing an equal proportion of footfalls. In addition, the Godzilla vs Kong has performed well pan-India, which is even more encouraging. However, the biggest haul has come in from the South, where the coronavirus restrictions aren’t as severe, with Tamil and the Nizam/Andhra circuits collectively bringing in Rs. 3.40 crore nett. Also Read – Godzilla vs Kong movie review: Cinema’s two biggest behemoths clash in an A-grade popcorn entertainer

That being said, it has performed well reasonably well across India, too, which should give a wakeup call to Bollywood filmmakers that if you make good cinema, with, more importantly, that big-screen experience, then the audience, and especially the family audience will come to the theatres as India has always been a theatre-going country and no amount of OTT content is going to change that.

Prince William news: Duke of Cambridge stumbles as he fails at football…

Falun Gong Adherents Celebrate Faith Around the Globe, Stand Up to Communist…