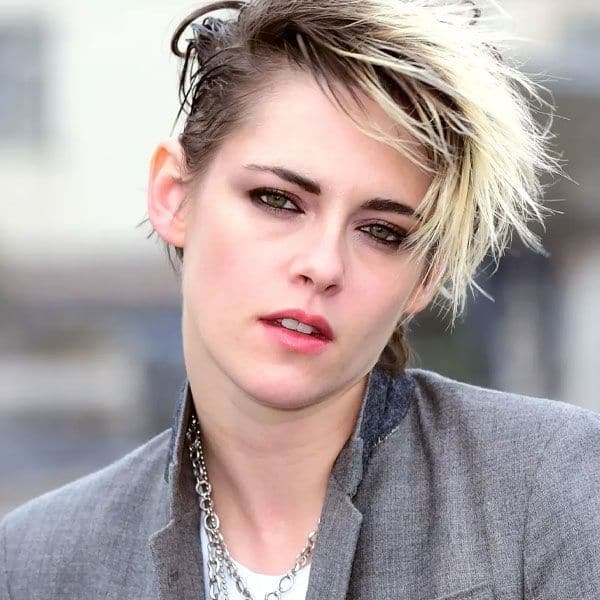 Twilight actress Kristen Stewart has bought a second home in LA’s exclusive Los Feliz neighborhood. The Dirt.com reported that the actress purchased a Mediterranean Revival-style property built-in 1927 that was once owned by ER star Anthony Edwards. Kristen Stewart has paid exactly $6 million for a 1920s Mediterranean Revival-style estate. The main residence boasts four bedrooms and five baths over 4,900-square-feet. The house is situated behind a privacy hedge. The imposing front door opens onto a beamed and Spanish-tiled foyer. It has an arched doorway on one side leading to the step-down living room which has a fireplace and French doors opening onto the backyard. The dining room also has French doors and the kitchen has olive green countertops. Besides the dining room, there is also a lounge area. Also Read – You’ve had 37 ‘Spider-Man’ movies: Elizabeth Banks on ‘Charlie’s Angels’ reboot criticism

The family room living space and opens onto a small laundry room and a full bath. There are four bedrooms on the first floor of the house. One of the guest bedrooms also has an en suite bath while the remaining two bedrooms share a full bath. The property also includes a converted two-car garage that offers a large tiled living area and three-quarter bath. There is also a saline swimming pool and spa and lush landscaping. Besides the house bought by Kristen Stewart, there is the $8.5 million mansion of Jerry Lorenzo lies right next door, and Bill Burr lives almost directly across the street. Also Read – Say what! Kristen Stewart was asked to hide her sexuality to land a role in Marvel movies

Kristen Stewart will be seen in in the upcoming biographical film Spencer. Spencer which is based on Princess Diana’s life has begun filming, is directed by Pablo Larraín and is based on a screenplay by Steven Knight. The title of the film is derived from Diana’s maiden name. Earlier while speaking to InStyle magazine, Kristen Stewart spoke about how she found Diana’s accent intimidating to nail. “The accent is intimidating as all hell because people know that voice, and it’s so, so distinct and particular. I’m working on it now and already have my dialect coach. In terms of research, I’ve gotten through two and a half biographies, and I’m finishing all the material before I actually go make the movie,” the actor said. Also Read – Noah Centineo’s He-Man film to release on THIS date