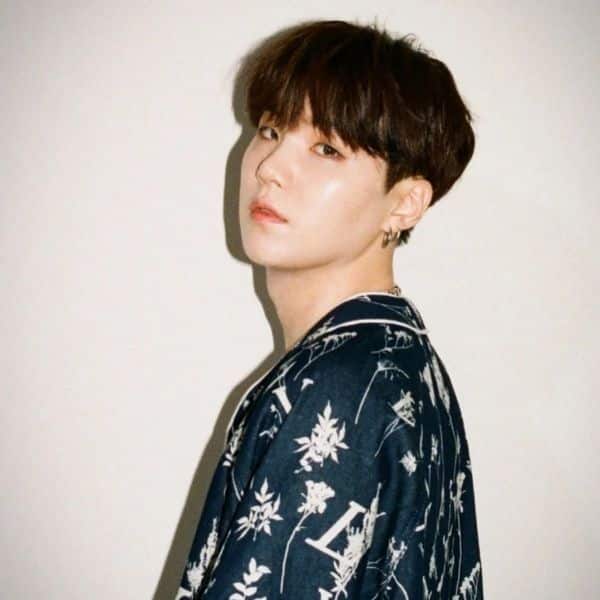 The handsome hunk and BTS member Suga has achieved one more record with his second solo mixtape, D-2, as it has become the most-streamed album on Spotify with over 300 million streams. A few days back, the lead track from the album titled, Daechwita crossed 10 million likes on YouTube. The album recently surpassed 306,978,842 streams making him the fastest Korean solo artist to cross 300 million streams on Spotify with an album. Also Read – BTS: Jimin’s rainbow hair for Butter has brought THIS exotic bird into prominence

D-2 is now the most streamed album by a Korean solo artist and we will be celebrating its 1st anniversary soon!

Well, these records of Suga definitely makes him on of the most valuable band members of BTS, as each member is over $16 million. Apart from his performances, Suga is also known for his philanthropic work as he donated $88,000 (100 million won) and 329 BT21 Shooky dolls to the Korean Pediatric Cancer Foundation followed by Hope Bridge National Disaster Relief Association, where he donated the same amount for coronavirus relief efforts in Daegu. Also Read – From helping parents financially to donating money to needy people: All the times when BTS members won hearts with their noble deeds

We’re so excited to be a finalist for Top Social Artist at the @BBMAs ! Just tweet @BTS_twt + #BBMAsTopSocial or visit https://t.co/rUIColS6iq. Don’t miss the show on Sunday, May 23rd at 8pm ET/5pm PT on @nbc pic.twitter.com/ciQ3wzkvWa

The same amount Suga gave in his hometown’s Keimyung University Dongsan Hospital for child cancer patients in need of financial aid. Talking about his net worth, which is majorly contributed by BTS salary and HYBE stock of approximately $16 million, the addition amount comes from his solo projects, which takes his income between $23 to $26 million. Also Read – BTS: Jungkook, Jimin, V —Who has the sexiest abs of them all? Check pics

BTS is currently gearing up for the release of their highly-anticipated track, Butter, which will drop on May 21.

What Is Your Earliest Memory? Can Start From the Age of…

Brain Capillary Structures Show a Correlation With Their…