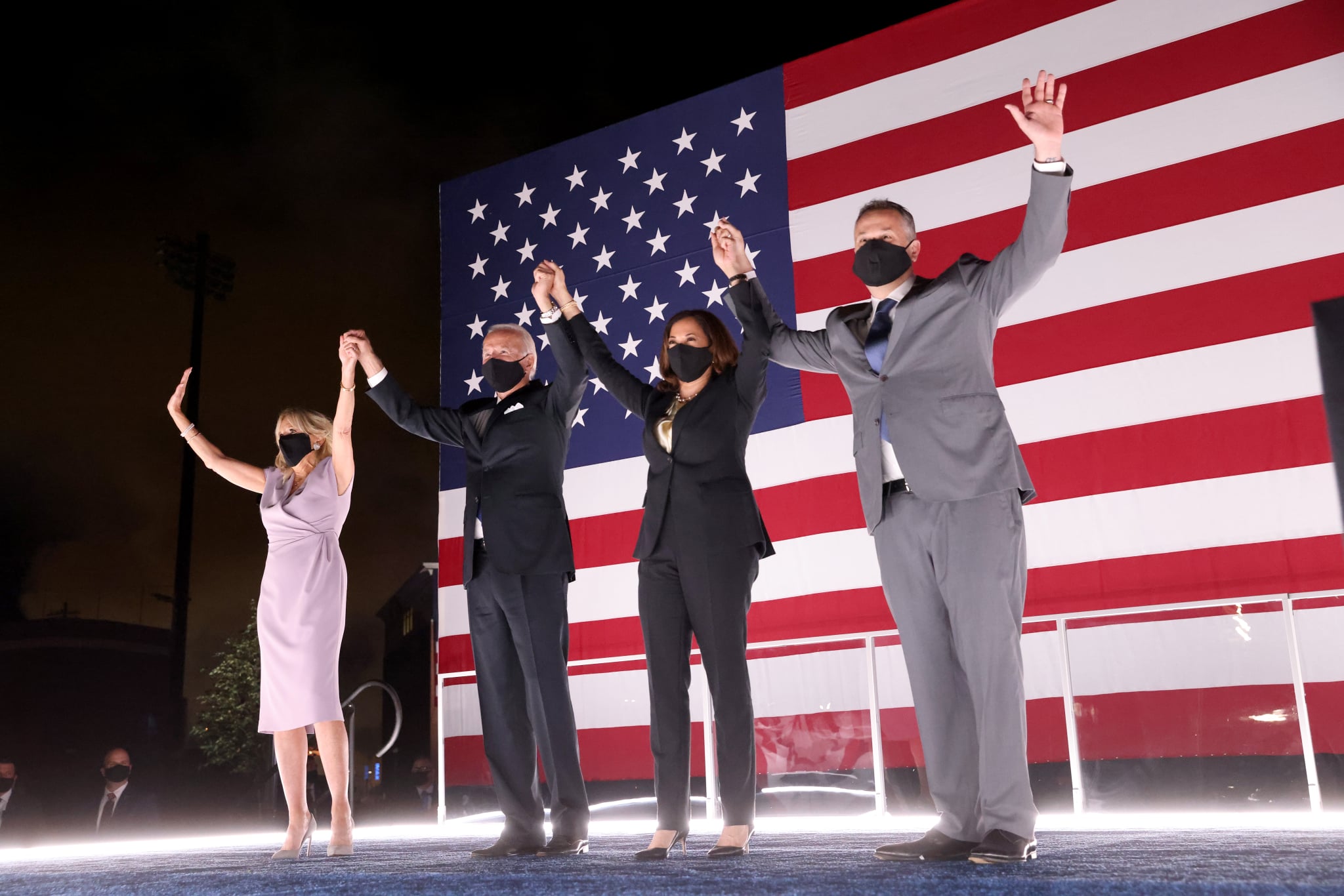 In the lead up to Inauguration Day 2021, fashion designers have remained relatively quiet about the outfits that we’ll see on our new president and vice-president elect. Joe Biden is said to have collaborated with Ralph Lauren on a suit for his swearing-in ceremony, apparently being made at Rochester Tailored Clothing in Rochester, NY. Ralph Lauren has been a go-to for both the incoming president and Dr. Jill Biden at past events, though the brand did not comment upon outreach. Meanwhile, Jill has turned to sustainable designer Gabriela Hearst, as well as Fernando Garcia and Laura Kim of Oscar de la Renta, during the campaign, so there is a chance she will make her decision wisely, offering up at least a subtle statement about the clothing she chooses to wear.

Kamala Harris is perhaps the most notable topic of conversation when it comes to this year’s inaugural fashion. Following the controversy about her recent Vogue cover, for which she dressed herself in her signature Converse and a tailored jacket, many Twitter users have created buzz around the speculation that Harris may wear a traditional Indian sari, bearing cultural significance for the way she and Biden intend to stand for the minorities of the US. Designer Bibhu Mohapatra weighed in on the matter on his own account, also telling CNN, “It’s more crucial now than ever that she makes (her heritage) familiar and uses it as a tool to bring people together.”

Meanwhile, many people feel that fashion does not have a place in the conversation while our country is going through a great deal of struggle and a transition of power, but we are seeing a need and want for clothing that emits a positive message — and that extends to the Believe in Better merch the Presidential Inaugural Committee has just launched. 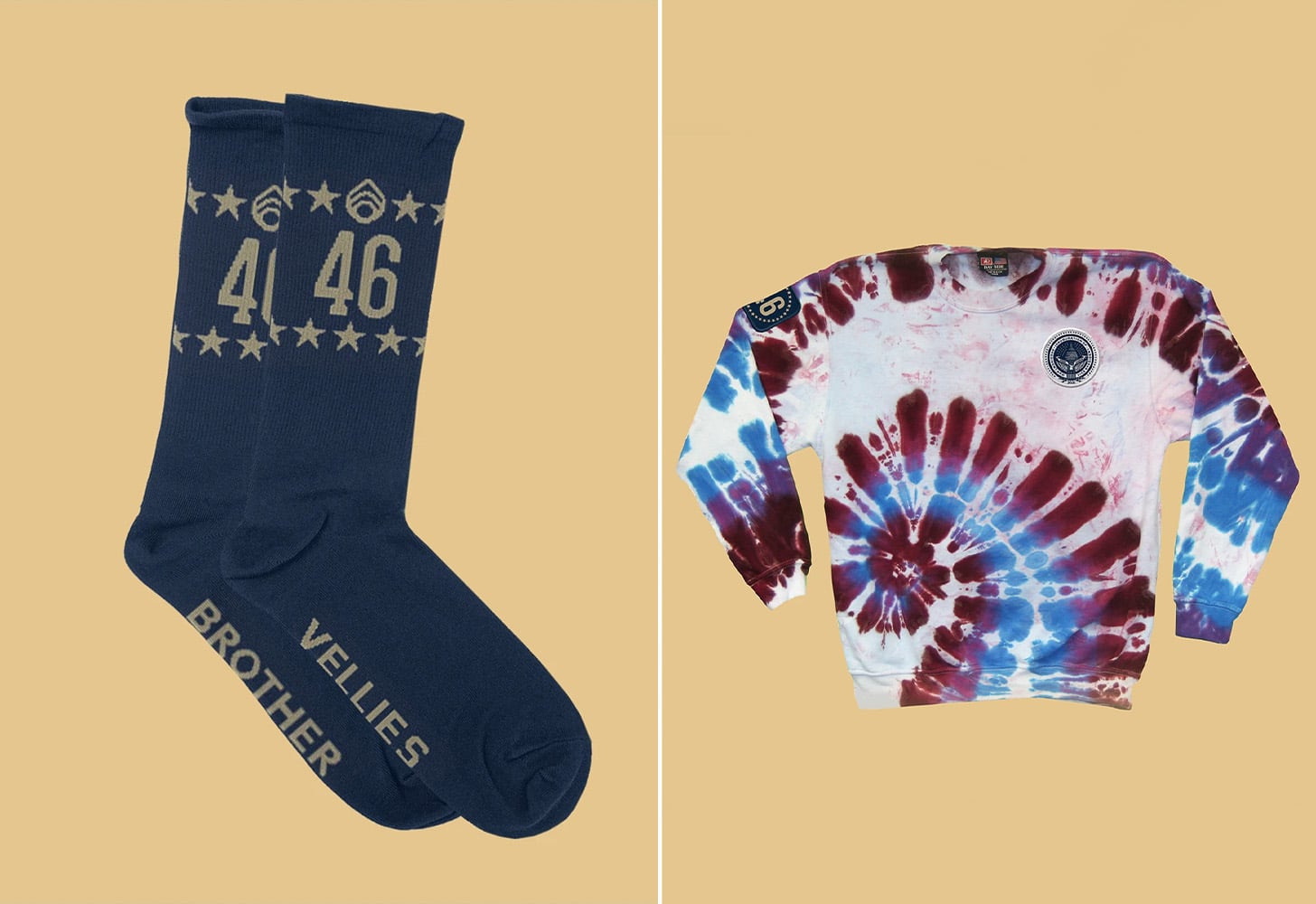 These pieces, which include designs from Gabriela Hearst, Aurora James, Roxanne Assoulin, and Prabal Gurung, are meant to unify and heal our nation, just as the official theme of the inauguration is “America United.” While some continue to question the role that clothing plays in all of this, it’s become clear from our nation’s leaders, politicians, and activists that our outfits are an important display of our values. We have a feeling that the Biden-Harris administration is well aware, and that, in the end, their looks will not just be something they keep to themselves, but instead will be very much for the people.

As U.S. Capitol investigators use facial recognition, it begs the question: Who owns our faces?

How Often Should You Buy New Underwear? We Asked Experts