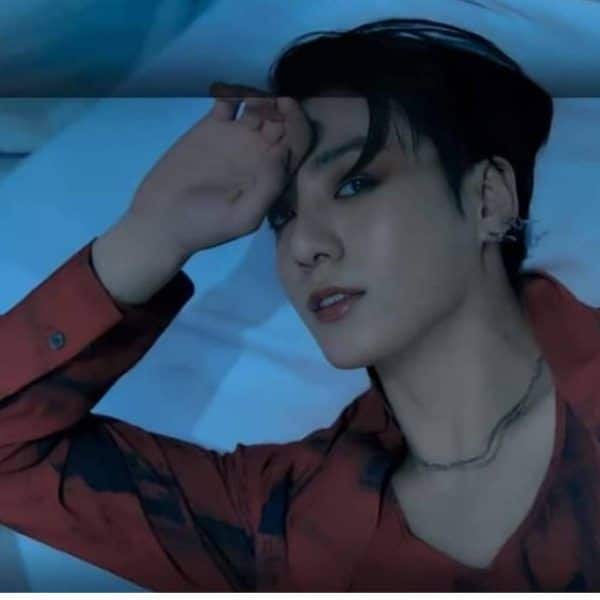 BTS is ruling hearts all over the globe. One of the most loved members is Jeon Jungkook. He is also the youngest member of the boy band. Fans are in love with the dancing skills of the young man, who is also a great singer. We have seen his smashing opening in Dynamite. Jungkook is also a fashion icon in South Korea, and for many teens the world over. An old video of Jungkook has come to the fore where is talking about what he would like to do as an adult. Well, his desires are not much different from any other teen. Also Read – Hollywood News Weekly Rewind: Fast & Furious 9’s mega-surprise, Priyanka Chopra’s appeal to POTUS Joe Biden, Oscars 2021

Way back in 2014, Jungkook was a rookie and a trainee with an entertainment company. He did a reality show called American Hustle Life. He had said that he wanted to grow up so that he could drink at company parties. It seems the BTS members and the staff did not drink because of him (He was the youngest!), perhaps not to set a bad example. He also revealed that the older members did not like drinking. He said he wanted to grow up so that he could throw parties for his members. Also Read – Guess who! BTS’s Jungkook REVEALS he would like to spend one day as THIS member

He also said that he wanted to learn how to drive, and get inked. Well, he has fulfilled all his three wishes. Jungkook has got ARMY inked on his knuckles. When fans first saw the tattoo, it created a meltdown on social media. Jungkook has created many records after being a celebrity. The products endorsed by him are total sell outs. He is the most sought-after for commercials. Jungkook many videos can be found on YouTube where he is partying with alcohol. He is not as image conscious as rest of the stars. This is a very refreshing quality about him. Also Read – BTS to collaborate with Justin Bieber for a new song – deets inside