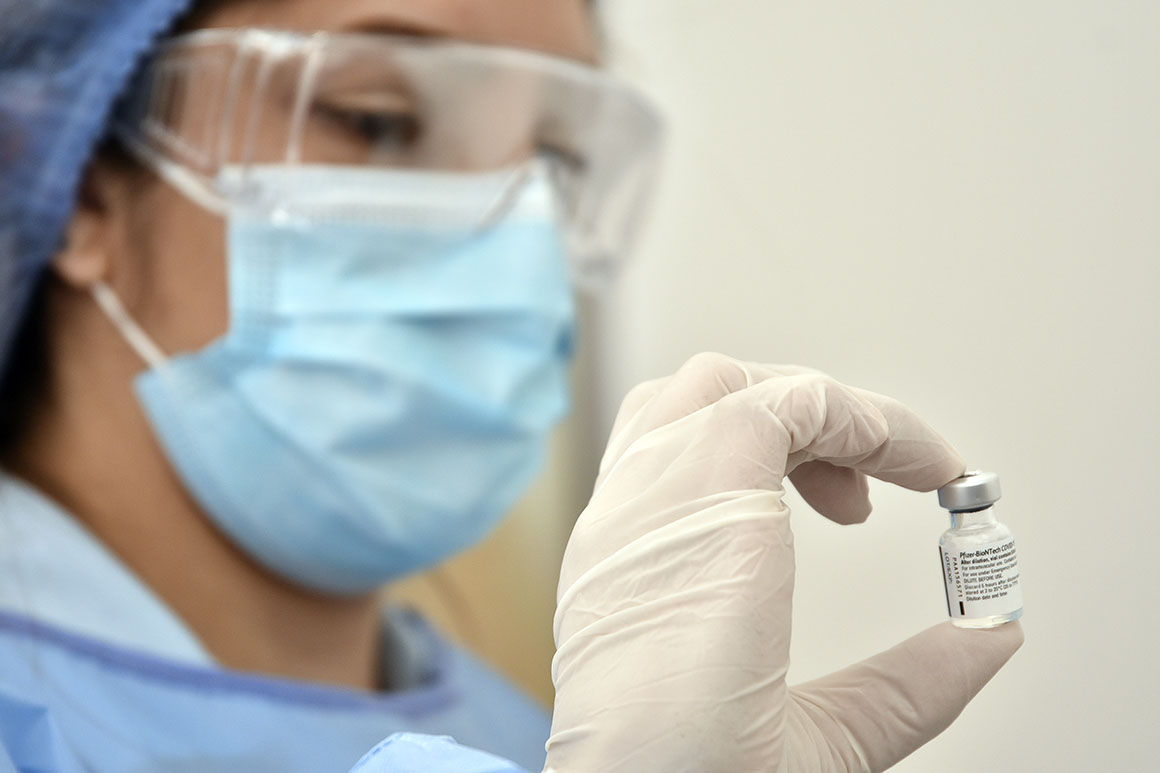 Half of the funding will go toward subsidizing purchases of vaccine doses for 92 poor and developing countries through COVAX, the global effort for equitable vaccine access led by Gavi and two other organizations. The remaining $2 billion will be allocated over the next two years to expand vaccine manufacturing and delivery, with the first $500 million expected to be released quickly. The administration hopes that donation will encourage other countries to contribute more to the effort, which it estimates will cost $15 billion.

Why it matters: The Biden administration announced last month that it would participate in COVAX, reversing former President Donald Trump’s refusal to join the program because of its connection to the World Health Organization. However, it wasn’t clear at the time when the United States might donate its own vaccine supply.

Poor countries and global health advocates have been pushing wealthy nations to share some of their supply, warning that the inequitable vaccine rollout could leave them playing catch-up for years. Allowing high numbers of infections to continue across the world is also likely to lead to new virus variants that can threaten to prolong the pandemic for rich and poor countries alike, experts argue.

However, wealthier countries who have snapped up the majority of available vaccine doses have focused on inoculating their citizens first as they face pressure to speed up those efforts. The Biden administration official on a Thursday background call made clear the priority is vaccinating Americans.

“While we’re not able to share vaccine doses at this time, while we’re focused on American vaccinations and getting shots into arms here, we’re working hard to support COVAX strengthen global vaccination around the world, and determining the timeline for when we will have a sufficient supply in the United States and be able to donate surplus vaccines,” the official said.

The Biden administration said it expects to have enough vaccine doses for all Americans by the end of July, though it will take more time to complete vaccinations.

Global anxiety over vaccine race: French President Emmanuel Macron in an interview published on Thursday said he was hoping to convince Biden and other G7 leaders to commit to immediately sharing 3 to 5 percent of their vaccine supply with poorer countries.

Macron said he was concerned about the “war of influence over vaccines” sparked by China and Russia donating doses of their home-grown vaccines to poor countries. White House press secretary Jen Psaki told reporters last week that the Biden administration was watching “those actions with concern.”

India has also recently begun donating and selling doses of vaccines produced domestically to poor countries that don’t have access to other shots.

The Biden administration believes that supporting COVAX “is one of the best ways to expand access to Covid vaccines,” the Biden official said, noting that the global effort works only with vaccines that meet WHO standards for both safety and efficacy. So far, WHO has yet to give emergency use authorization to the Russian and Chinese-made vaccines, which have lingering questions about their efficacy rates. A decision on the vaccines produced by China’s Sinovac and Sinopharm is expected next month, at the earliest.

The WHO has given emergency authorization to the Pfizer/BioNTech vaccine and the one from AstraZeneca and Oxford University. The first COVAX doses are expected to begin arriving in dozens of countries next week. COVAX organizers are aiming to deliver 2 billion doses by the end of this year, with a focus on vaccinating health care workers and the most vulnerable.