V and Jimin curate rooms for BTS ARMY; add a special touch to it 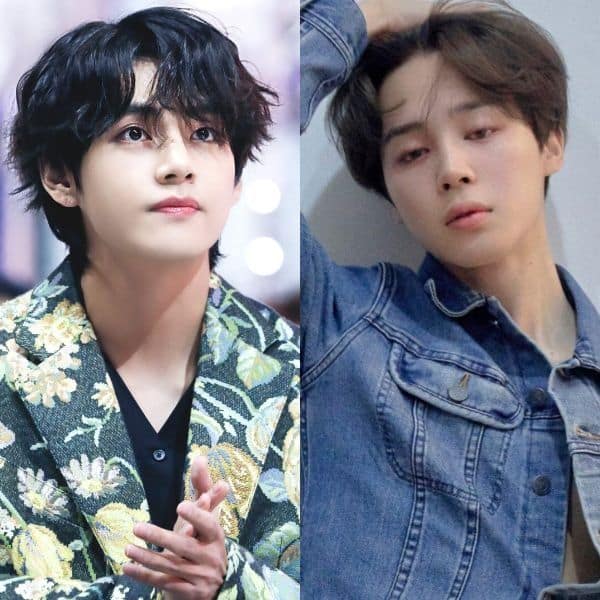 BTS are fans are going gaga as the release date of BE Essential Edition draws closer. And the BTS is increasing the excitement by sharing notes, curated rooms, and more by the septet for the ARMY. We know you would not forget it, but we will still remind you, BTS’ BE: Essential Edition is releasing on 19 February 2021. Big Hit Entertainment, BTS’ talent management company has been promoting the same with posters, pictures and unique personalised items. Hitherto, we have seen Suga, RM and Jungkook’s curated version of the room. And now, it’s time for Jimin and V aka Taehyung. Also Read – BTS: #VDAYWITHV trends on social media as fans share Taehyung’s best relationship quotes

In the room, we see Jimin adding a wall clock and a table. Jimin placed the table in the middle of the room and put the wall on the right side of the wall. Well, we all need a table to put some stuff on it so that it comes handy or a decorative item, don’t you think? So, yeah, well done Jimin. Another thing that we have noticed about Jimin’s special features in the room was the timing on the wall clock. In case you haven’t seen it, the clock read 6:13. For those not in the know, BTS made their debut on 13th June 2013. “The time is always 6:13 on this clock. This room is always ARMY’s room at 6:13,” Jimin explained the timing. Have a dekko at the video here: Also Read – This is how BTS members RM, Jin, V, Suga, J-Hope, Jimin and Jungkook looked like a year ago — view pics

Taehyung, on the other hand, added a vase with some branches and a record player. For those not in the know, V aka Taehyung is a huge fan of vintage things. The record player is an amazing addition/ It’s like a hint, whenever you feel low, turn on the music with some BTS numbers and spread some cheer in your day. The vase that Taetae added is from his personal items at home. The Vase has some haphazard branches growing. Explaining the meaning of it, Taehyung said that there’s a beauty in the state of disorder too. He said, just the way the branches have grown in an unruly manner, the ARMY must also do what their heart desire and not hesitate to do something they haven’t tried before. Have a dekko at Taehyung’s addition here: Also Read – BTS’ Suga’s special message for ARMY ahead of the release of BE Essential Edition — watch video